Being a big fan of Russian film director Andrei Tarkovsky’s polaroids (which you can see some of here) and of instant pictures in general, I’m posting some of my own snaps here, taken in Scotland and in Canada (around Banff and BC) and one in the north of England.

While Tarkovsky is in another world, I still enjoy the process of taking mine, on a camera bought the year I was born. I wish the film was cheaper – £18 for a pack of 8 makes this an expensive hobby, and one I can only indulge in after birthday and Christmas gifts of film. But once I have them, they are there, haunted the way these images always are by a sense of their fragility and uniqueness, though now of course with a scanner they are not quite that – 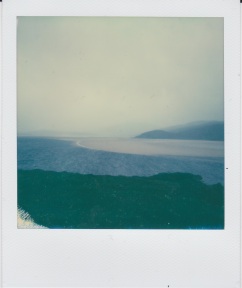 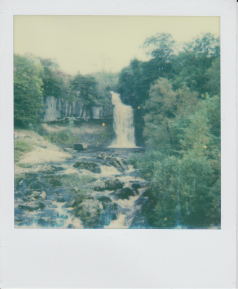